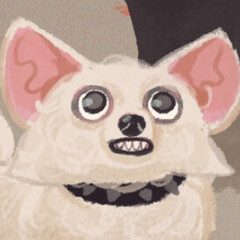 Product designer and developer with 7+ years of experience modeling, prototyping, and design for manufacturing. Specialized in consumer electronics and regulated/restrictive markets.

Currently based in Malmö, Sweden. Availability to work within the EEA and US.